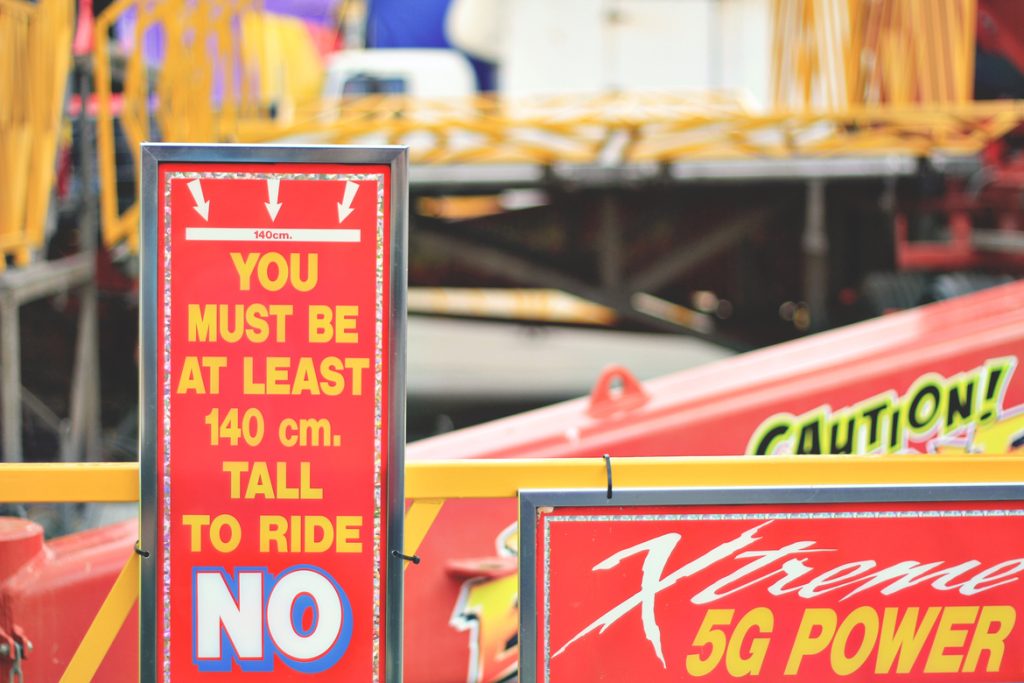 As any parent knows, raising children can be equal parts fulfilling, daunting, and frustrating. While Internet platforms aren’t parents, their relationships with their younger users can be similarly complex. Young people may be early tech adopters, but they frequently place a greater load on trust and safety teams than adults do, and their usage is […] 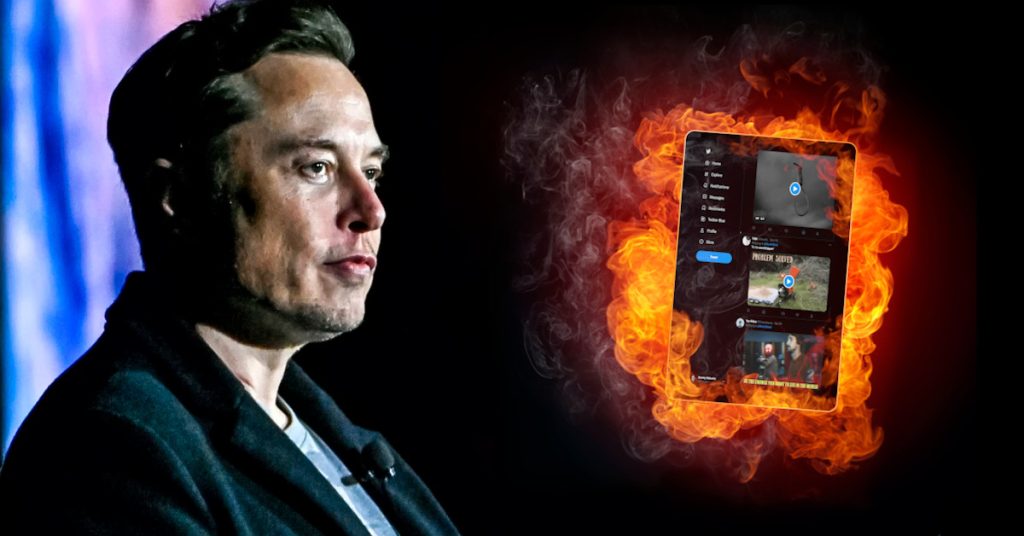 Elon Musk, CEO of Twitter since October 2022, talks big about prioritizing child safety on the platform. Yet his actions towards Twitter’s own Trust & Safety team members suggest that he is motivated by an unsavory form of virtue-signaling, rather than a sincere concern for the safety of children. Musk has joined a disingenuous chorus […] 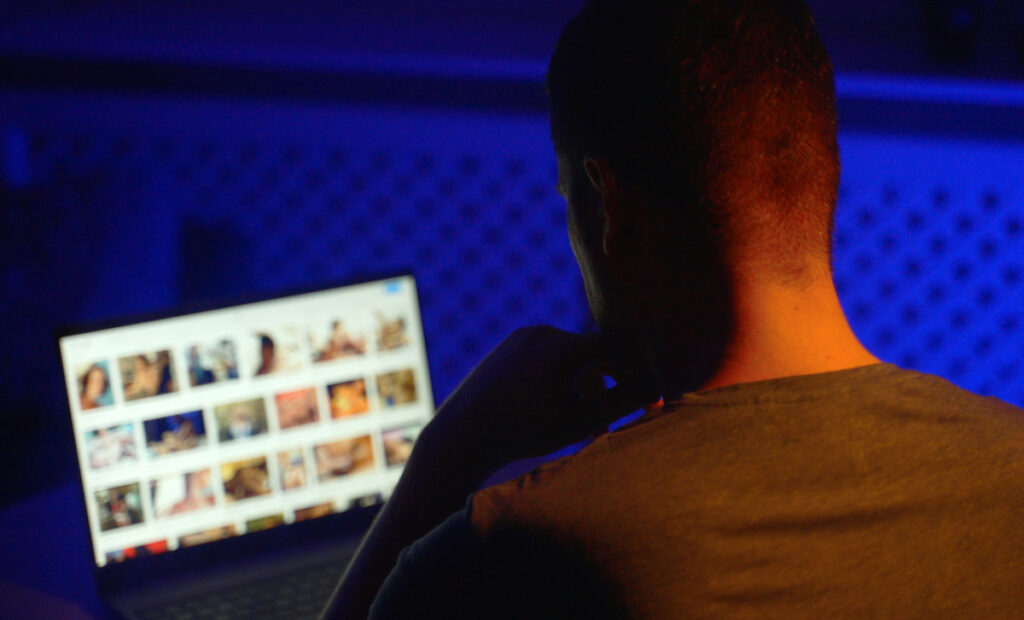 Sooner or later, every Internet platform that allows user-generated content will have to deal with child sexual abuse material or CSAM being uploaded. Being faced with this problem doesn’t necessarily mean that your platform has a seedy or abusive community. Research conducted by Facebook in 2021 revealed that most of the CSAM found on its […]